Do good fences really make good neighbors? What is the criteria for judging a wall's purpose and outcome? Have the walls of war and intolerance that have been built throughout history good walls or bad walls? Why do people really want to build actual walls between us?

What happens when students offer their perspectives:

Around the world walls are present everywhere, some being demolished while others being planned. Here, in Argentina, we also have them, and although we may not have as many, the impact they cause is not diminished.
We chose to use as a local example called “La Quinta Presidencial de Olivos” (Olivos´ Presidential Country house), this is where the Argentinian President lives. It is surrounded by a 2.5-meter-high wall and extends for 2.600 m. Since there are limited images of the “Quinta” we decided to use Minecraft (a video game based on building mechanics) to recreate this place and help people grasp an idea of the Presidential house. 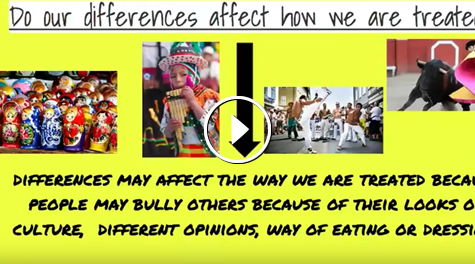 The Austrian students brainstormed about conflicts and created a video using Minecraft Lego. 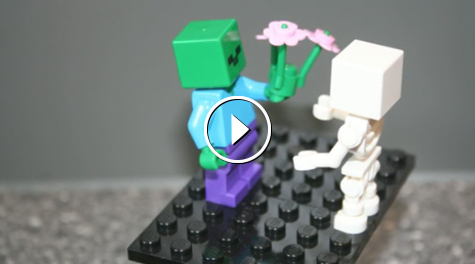 My students are too busy in their Midterm Exam still they don't want to bow to the pressure of time and Exam. As this is their first Global Project, they are learning a lot. They feel the potential of their capability. I and my students are grateful to you and Tammy for including us in the project. They are so happy to watch the fantastic work of others,it is changing their outlook toward the learning process. Now really they are learning by doing. 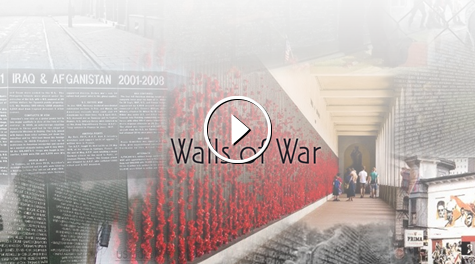 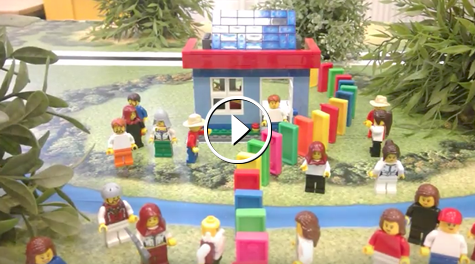 Teacher Jim Pedrech brainstorms with this student Niklaas about conflicts and wars. They come to a very interesting conclusion... 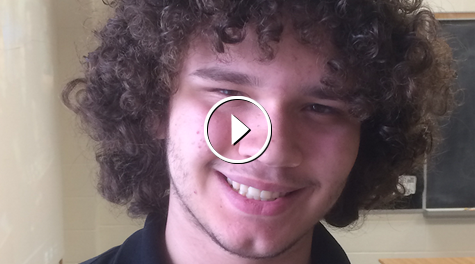 I introduced the topics of the week, students discussed the meaning of the walls and its types, I asked them what is the importance and what things that walls can't prevent, they concluded that no walls can keep people apart as walls can't prevent thoughts, communication or cooperation between people. 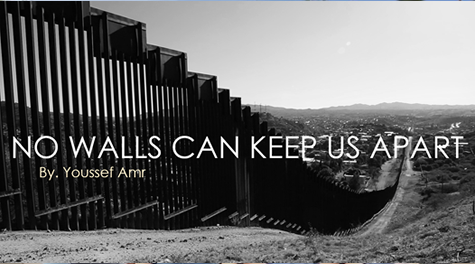 The Greek students focussed on cultivating gender equality through art and drama. 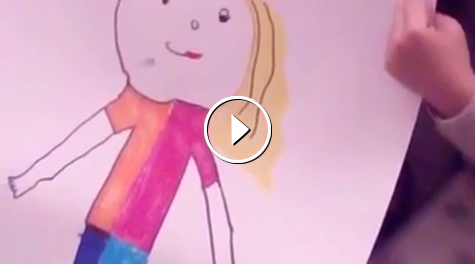 The students researched thoroughly on topic of invisible borders. They were so excited upon discovering so many new theories and warfare that without my prompting they came up with this beautiful Sway. 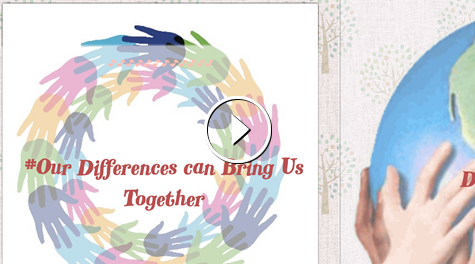 The students' view on conflicts: watch this video.

In this present era of intolerance, people have isolated themselves both physically and emotionally by building barriers like mental blocks or the fences. This is the time we all need to get rid of these walls of gender, race and religion, traditional & economical differences and be united to create a peaceful and progressive global community. Watch their videos:

Students asked to define a wall- a boundary that 'bounds us' – safe limits but we must ask ourselves for whom? As Robert Frost asks in his poem “Mending walls” are we walling in or walling out? Who are we keeping in or trying to keep out. History, tradition has shown that 'literal' walls here always come down. – ref. to ‘Berlin Wall’ and now a united Germany. Was the wall only is literal wall or is the wall a barrier that exists in the heart and the mind- bias for gender, ethnic differences, religious intolerance, economic differences and differences lead to conflicts that lead to wars as frost says “something there is that doesn’t love a wall “that wants it down. When Frost wrote this America was going through the civil war – breaking the wall of color discrimination. The time is to build bridges that cross all walls – realization that we all have the same bodies, souls, dreams desires. 'Good fences make good neighbours' - respect the rights of others and don’t expect from others what you yourself cannot tolerate.

On Friday 19th May Clontuskert participated in a Skype Call between ourselves in the Republic of Ireland, Northern Ireland & Belgium. Questions for the call were created by students in Canada.

Here you can see our feedback and reflection on this joint learning experience. 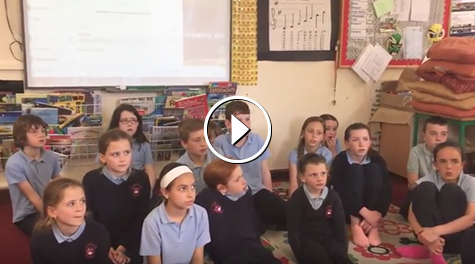 The Kenyan students had a skype call with the Belgian students. Due to a bad internet connection they proceeded by putting their opinions on this page. 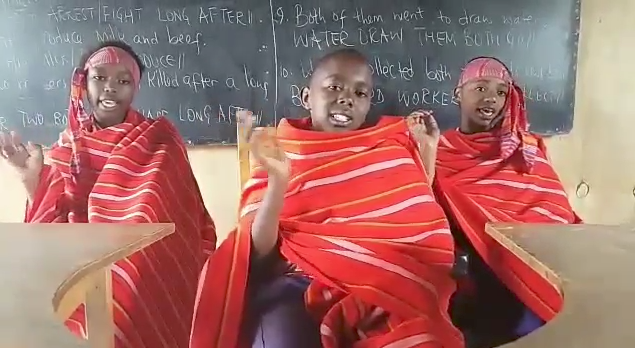 The Lithuanian students focus on Gender Equality and Conflicts. 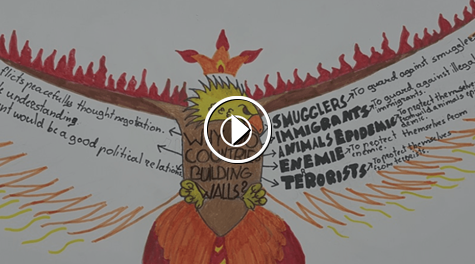 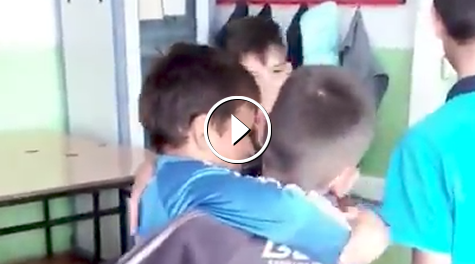 The students reflected about Conflicts and shared their findings in a presentation. 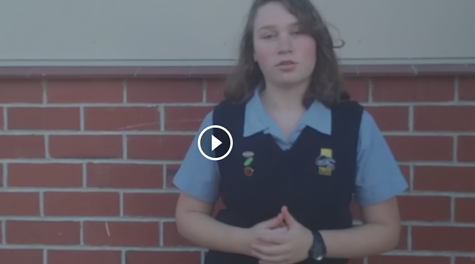 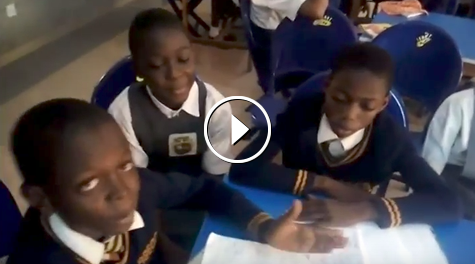 Students of grade 8 Lgs Pakistan, did research about conflicts. Students collaborated and shared their views in groups. 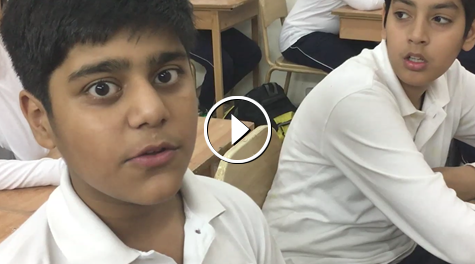 In week 3 my students came up with various reports on invisible walls that keep the people in our country apart, like Labels, graft and corruption, poverty, religion. One group even took the courage presenting the SAF44 massacre, where 44 police men died in encounter with the terrorist in the country. This week, students shows different ways of presenting their report. They've shown great improvement in their outputs as compared in the first week. It is good and amazing to see how much they've improved. 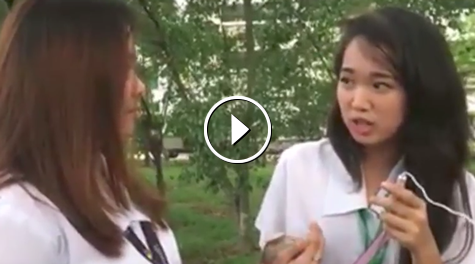 They made these reports:

The Polish students focus on conflicts. 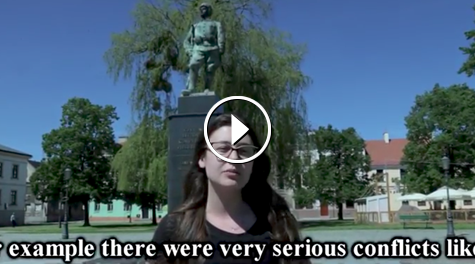 The Portuguese students reflected about Gender Equality in Portugal. 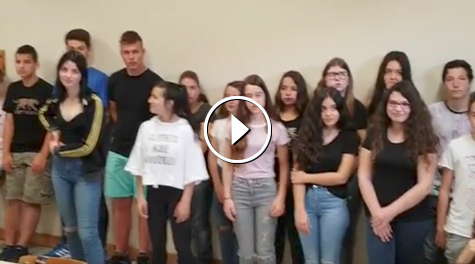 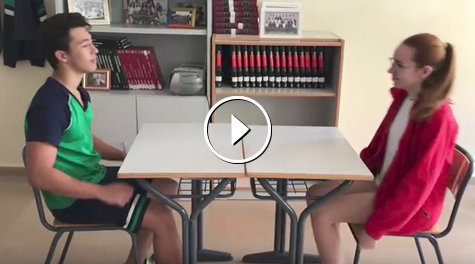 The students had Skype calls with 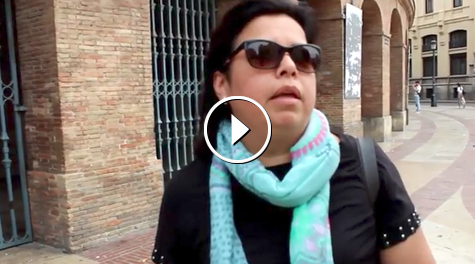 These students from Tunisia focus on how people are different in the classroom and the country.

why are we different? what are our differences? What makes us apart? 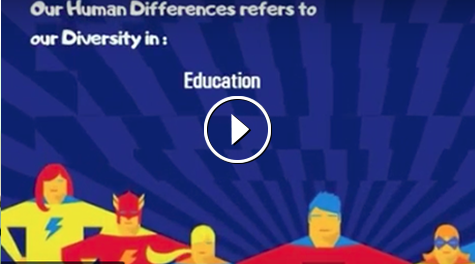 This week the students focussed on gender equality. 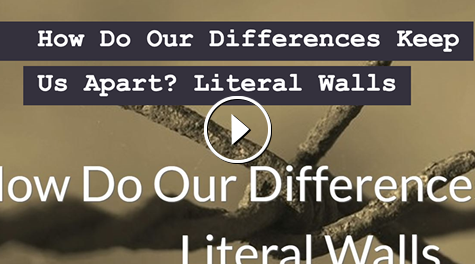